Silica fume can be used as a cement replacement to improve the properties of concrete. Since silica fume is collected from smelting silicon or manufacturing ferrosilicon alloys, its formation undergoes changes among three states of matter. Due to the rapid state changes that gases from the furnaces condense into liquids then back into solids, silica fume is a noncrystalline (an amorphous) structure with high pozzolanic activity. 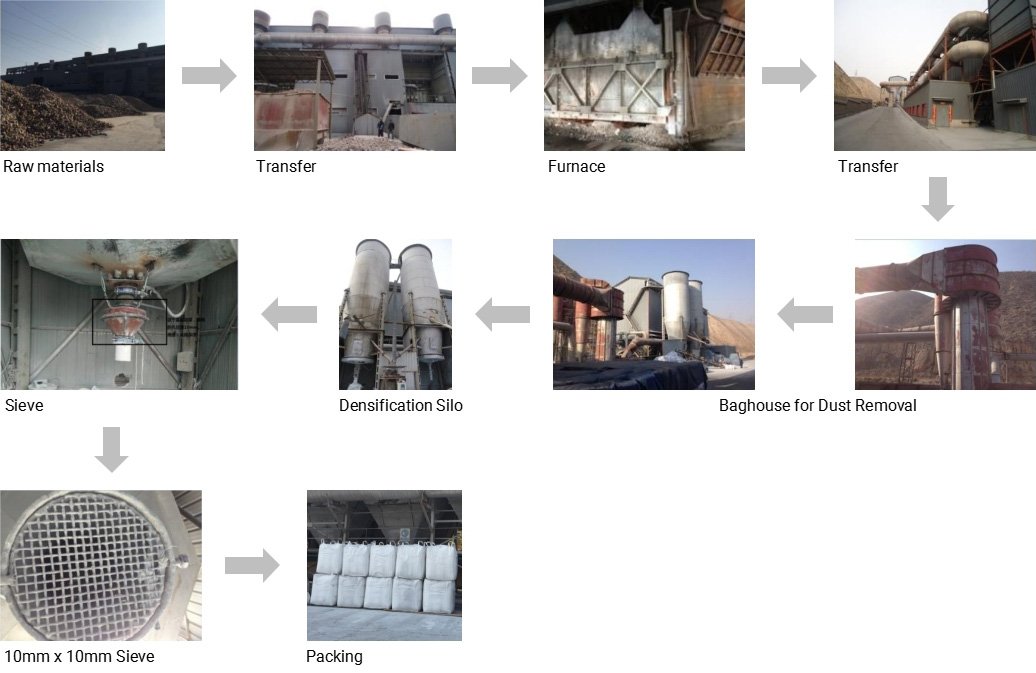 The average particle size of silica fume is about 0.1-0.15 μm, which is 100 times finer than that of cement, so silica fume can fill in the voids in cement. Because of this, silica fume can reduce bleeding, preventing the accumulation of water underneath the aggregate, and can improve the strength at the interfacial transition zone between the cement paste and the aggregate particles.

Silica fume reduces the size of capillary pores by reacting with calcium hydroxide (Ca(OH)2), a compound that is adverse to the strength, to form calcium silicate hydrate (C-S-H). The filling effect of silica fume not only improves the compactness of the concrete, but also accelerates the cement hydration during the early stages as the calcium hydroxide is being used up, offsetting the reduction of the early strength caused by the use of fly ash.

Silica fume can enhance the density, compressive strength and durability of concrete, reduce its permeability and improve frost resistance. Since concrete containing silica fume has lower water-cement ratio, the heat of hydration is also reduced, which can further prevent cracking.

Reducing the heat of hydration

Silica fume improves the cohesion of the mix and prevents segregation. During the concrete pumping process, segregation causes blockage easily and even pump explosion. And segregation occurs in the pouring process may also cause issues such as honeycombing, cavitation.

Three conditions that cause the alkali aggregate reactions are: 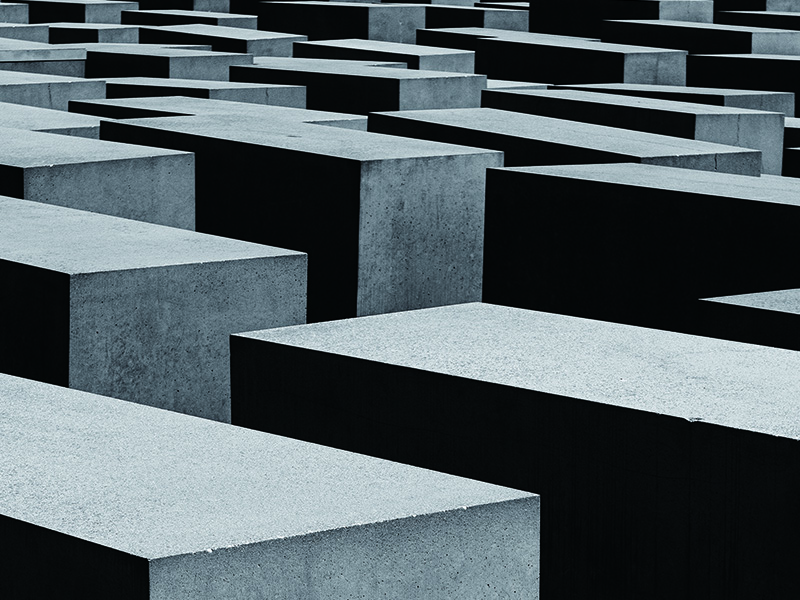 Compatibility: Silica fume concrete has a high water demand due to the high surface area of ​​silica fume. Therefore, only when silica fume is used together with compatible superplasticizers, can it be fully utilized.

Slump: Since silica fume can fill interstitial voids, the concrete has high viscosity (which controls the workability), the slump should be increased by 2-3cm.

Dosage: For high-strength concrete and shotcrete, the dosage of silica fume is 6-12% by mass of cement; for underwater concrete, the dosage should be slightly higher; and for the purpose of improving pumpability, the dosage is reduced to about 2%.

For the use of mixers, accurately weigh the materials according to the ratio, and feed in the order of stone, gravel, sand, cement, silica fume and mix them for 30 seconds. After that, add water and mix for 1.5 minutes, and then add admixtures, mix for 1 minute and discharge. The symbol of good concrete mixing is that the mixing of various materials is even, with good fluidity, no segregation, and the slump control is within the required range. Never add silica fume in powder form to the wet concrete already mixed.

The horizontal and vertical transportation time of the silica fume concrete is the same as that of conventional concrete.

The pouring process should be finished at one time and should not be stopped halfway, except that cold joints occur due to machinery failure or other causes, in this case, not until the concrete has a certain strength (generally after 24 hours) and the joints are treated should the remaining part be poured. It is suggested to pour in one direction. And after spreading, use internal vibrators then surface vibrators for consolidation. The vibrating time of silica fume concrete is slightly longer than that of conventional concrete.

Fresh silica fume concrete should be covered with plastic film 1 hour to 3 hours after the vibrating process to prevent rain and surface evaporation from causing cracking. It is strictly forbidden to step on or pile up miscellaneous items within 24 hours. After 36 to 48 hours, remove the film, cover the concrete with straw, and spray water in time according to the maintenance procedures.