What is Silica Fume (Microsilica)? 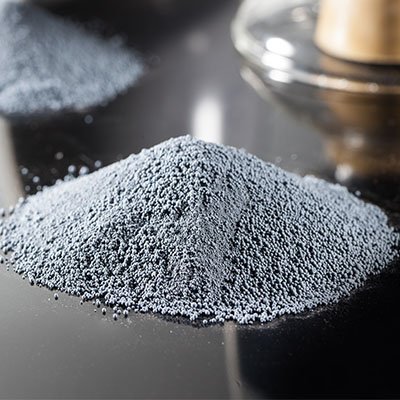 Silica fume (also known as microsilica) is very fine noncrystalline silica by-product resulting from the reduction of high-purity quartz and carbon in electric arc furnaces during the production of elemental silicon or alloys containing silicon.

Silica fume consists of very fine vitreous particles with a surface area ranging from 15 to 30 m2/g, with particle approximately 100 times smaller than the average cement particle. Because of its extreme fineness and high silica content, silica fume is a highly effective pozzolanic material.

Silica fume is used in concrete to improve its properties. It has been found that silica fume greatly improves compressive strength, bond strength, and abrasion resistance; reduces permeability; and therefore helps in protecting reinforcing steel from corrosion. 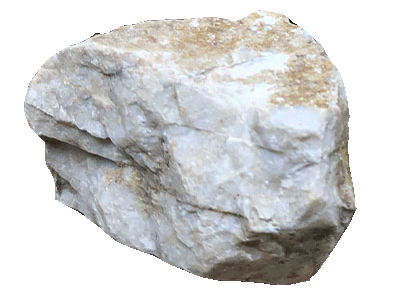 After being collected over the furnace, the silica fume must be transferred, cooled, and physically trapped. The large pipe on the left is bringing the silica fume from the furnaces. The vertical elements are cyclones that are used to remove oversize and other unwanted materials. The large building is the bag house where the fume is captured. 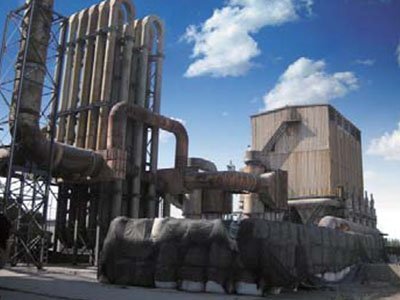 Densification silo for production of densified form of silica fume — The as-produced fume is brought into this silo. Compressed air is used to aerate and tumble the fume particles. Electrostatic charges develop and cause the individual particles to agglomerate. Once the densified silica fume reaches the desired bulk density, it is taken from this silo for packaging or shipping. 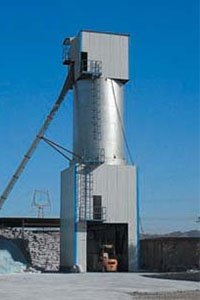 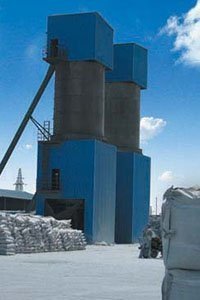 Silica fume products are also used in the refractory industry, of which high-grade undensified silica fume is currently the most used. As an additive of refractory products, silica fume improves their flow ability, strength, durability, and performance under high-temperature conditions.

· To produce silicon carbide.
· Used for fertilizers, pesticides, etc., as a chemical dispersant to prevent some synthetic powders from caking or enhance effects.
· As a metallurgical pellet binder.

The difference of SiO2 content results in different performance in concrete, like compressive strength, chloride permeability, etc. So does their application: low-grade (low SiO2 content) microsilica can be used for substructures mix (for example: 40Mpa), but for higher strengths or more durable concrete, high-grade microsilica should be selected. 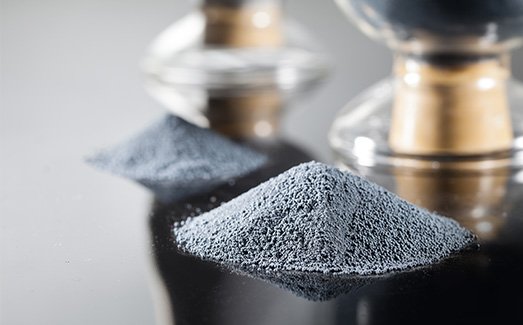 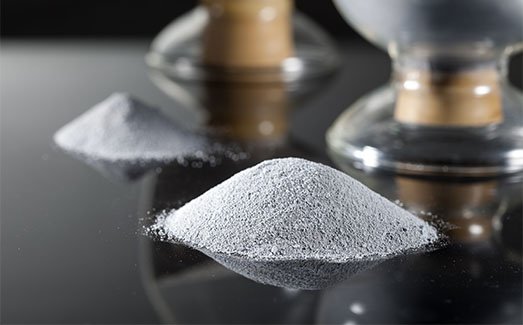 The color of silica fume ranges from light gray to dark gray. And there is also white silica fume with both SiO2 and ZrO2 content.

Factors that influence the color of silica fume:

The color of silica fume collected from the same smelter in a day is the same.

The densification silo discharges also about 10 ton quantity once a day, retaining 24 ton as base material.

viscosity from high to low: from silicon metal > high purity silicon > ferrosilicon. (due to different reductants)

Factors that influence the color of silica fume:

The pH value of silica fume is mainly influenced by the sulfur content in coal tar or petroleum coke. With coke high in sulfur, the pH of silica fume will be low.

Once received, our team will get in touch with you soon.